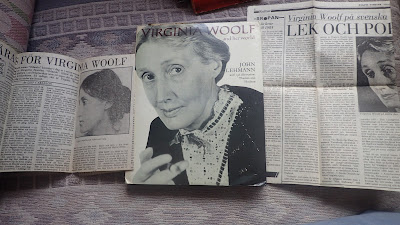 Virginia Woolf and Her World (1975) by John Lehmann, well illustrated with 136 black and white photographs. Since her death in 1941, Virginia Woolf has come to be recognized as one of the supreme prose writers of the twentieth century. In the thirty years between her marriage to Leonard Woolf in 1912 and her death, she wrote fifteen books, including the epochmaking novels To the Lighthouse and The Waves, as well as innumerable critical articles, essays, and stories, and a voluminous diary: an astonishing achievement for a writer who was plagued by mental illness all through her life. Virginia Woolf is honored today not only as a novelist and literary critic of the most varied gifts, but also as the author of A Room of One's Own, with little doubt the most brilliantly argued, witty, and persuasive exposition of the feminist standpoint in modern times.
Upplagd av Hanneles bokparadis kl. 17.11.21 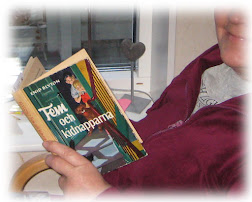 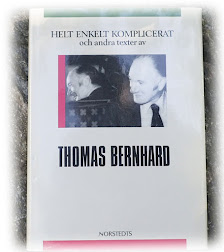 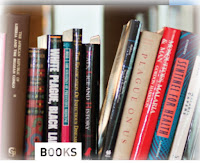 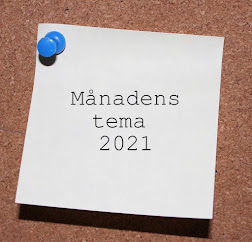 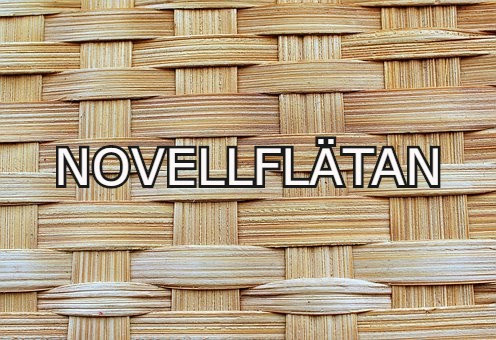 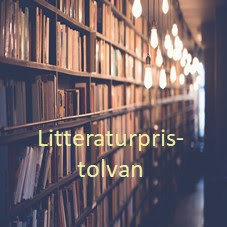 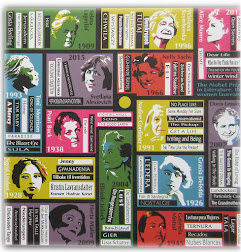